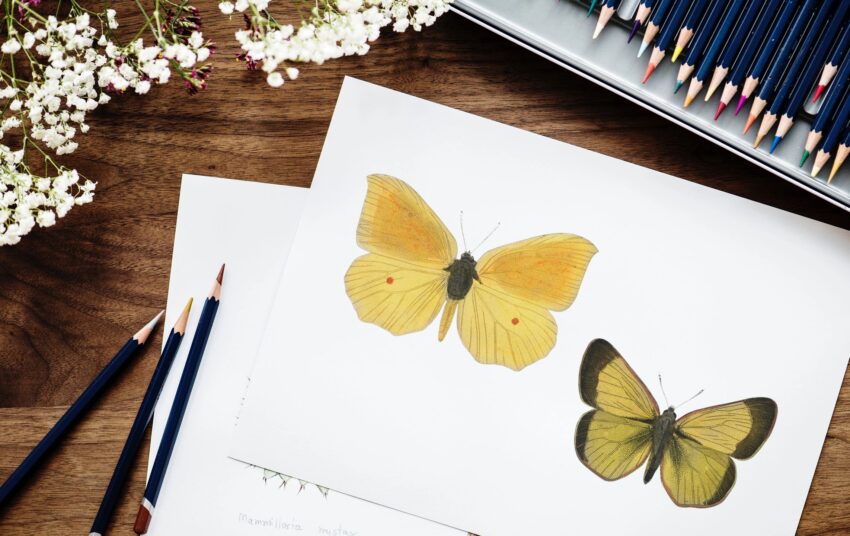 Our World, the way we think, behave, speak, and live ultimately is dependent on language and the way we interpret it.

I recently watched a fascinating talk by Kendall Haven titled Your Brain On Story. In this presentation Haven touches on how humans are evolutionarily hard wired to create stories. Before the introduction of written language, for over 150,000 years humans relied on stories as a structure, and storytelling hotxxx katmoviehd as a process to communicate essential history, values, attitudes, and beliefs. Due to the fact that humans relied on stories to both communicate and archive in human memory our brains became evolutionarily rewired to make sense of the world in terms of stories.

Now this might sound crazy and far fetched but let’s take an example.

Let’s say you ask your friend Bob “Are you going to Jane’s party Saturday”. Bob replies  “I’ll try and swing by”. You most likely assumed Jane’s party is not Bob’s number one priority, in fact you might even infer Bob has other plans to go out Saturday. You thought Jane and Bob were close friends so you might create new information, like “they grew apart” or “something happened between them” in your head, because why else wouldn’t Bob not 100% be going. Remember this is all new information you have created. That was never articulated or communicated to you. All Bob said was “I’ll try to swing by” he never said anything else.

Let’s say you’re listening to the news and you hear “There are 10 cruise ships full of passengers that have been anchored in the Miami harbor for 2 weeks now”. You would most likely infer the passengers are stuck on the boat and can’t leave. That is new information you have created. That was never articulated or communicated to you. You most likely assumed they were stuck because you assume no one would ever want to voluntarily stay on cruise ship that isn’t moving for two weeks. You might also create significance by inferring this is due to the fact that many Cruise Ships had CoronaVirus outbreaks, so this is significant because whoever is responsible (which you probably assume is a political figure) for keeping those ships from unloading in Miami is doing so as an effort to contain the spread of the infectious virus. By not releasing the individuals from the ship until after a proper 14 day quarantine this political figure is making an effort to keep his community safe.

You can see the way the brain can so easily can make sense of information by creating a story about it. That is evolutionarily how are brains are wired and it is an undeniable human experience.

Undeniably this is the human experience. Every individual is different in the way his/her Neural Story Network makes sense of information, but with that being said whichever way that is, the Neural Story Network is responsible for everything you know and believe. To clarify that, everything you know and believe is based on information that is made sense of through one of if not multiple of the above mechanisms of distortion.

This is often helpful. For example at a young age we are told not to interrupt someone when they are speaking. At an older age we don’t need to be told to do this. At an older age when being spoken to it can be inferred (based on what we learned previously) that the person speaking does not want to be interrupted and that it would be polite to wait to respond.

It is critical to remember that what is stored in the brain as an “experience” is again just information that meaning was created about. And thus it becomes easy to see how each human brain can aggregate information and meaning so differently and thus how each individual can show up in our world so fundamentally differently.

If there is a disconnect in the way people make sense of different situations which almost always is then that is where the problem lies.

A couple months ago I took a 3 day introspective self improvement workshop known as the Landmark Forum which covers who you are, why you are the way you are, and what’s stopping you from being who you could be.

The idea of language became so fundamentally clear to me in this course due to a central idea that was presented to me: We as humans are meaning making machines. Merely everything that happens to us we make meaning of, and this in turn effects the way we live our lives.

Knowing about your Neural Story Network’s responsibility for making sense of information makes this argument that “humans are meaning making machines” impossible to refute. Our brains are fundamentally hard wired to make meaning in order to store information.

Let’s go over a relatable example. If someone, let’s call him/her “x” doesn’t text you back there are multiple meanings that can be made of that. For example some might conclude “x is playing games”, others might say “x isn’t interested”, or maybe even “x is busy”. Regardless if any or all or none are true the point behind this all is meaning was created. What remains a fact is x just didn’t text you back, and you created an imaginary story about why.

I used this example because I think everyone can paint a really clear picture of this scenario. So how can you avoid making meaning and communicate through language?

What is important to understand is often times people directly base the stories they tell themselves off past experiences or current emotional feelings. The first step in getting passed this is taking a step back to separate emotional reasoning from logical reasoning.

Emotional reasoning means that you have reasoned something as true based on past or current emotional experiences. It can be a calm hardwired response based on what you believe to be true.

For example you once felt suffocated and relied on by someone you were in a relationship with, this person used to ask a lot of you and be constantly reaching out. Immediately when someone new begins texting you/wanting your attention your emotional reasoning kicks in to tell you “red flag that person could drain you”. You don’t think twice about it you just label that person as “probably draining” in your head and go on with your day. That is emotional reasoning.

Logical reasoning would be stepping back and defining boundaries with that person. It is not logical to conclude that person will drain you without first expressing your needs to that individual.

So instead of saying x is true because it feels true step back and examine a couple things.

It is important to reflect on where a story is coming from. What makes you believe x is true?

The most important step in showing up as your best self is first figuring out why you show up as your current self. Examining why you have certain beliefs, attitudes, and values is critical. Once you develop an understanding of why you believe x, value y, and hate z- you can begin to distinguish if your beliefs, attitudes, and values are really yours or something you made up along the way.

Going back to the previous example- do you really believe some person you just met is draining or do you really just hate communicating that you need space and don’t want to talk every day? Perhaps you really value your space. Why is that? Has your personal space felt threatened before?

Ask yourself the questions and attempt to be mindful of when you make meaning. Identifying and being able to recognize when you are operating from a place of emotional reasoning can be exceptionally helpful.

Let’s Wrap this all up.

Step back and ask yourself: What are the facts? What is the story you have made up based on the facts? Where is your story coming from?

When you can try and deep dive further into where the story is coming from. Why do you believe x to be true?

Really try and ruminate about what internally is going on with you to cause a reaction. The hard truth is it always starts with you and the meaning you have made. You can only control the meaning you make and the way you communicate with others. Don’t forget that. Take control of what you have control of.